Why think when you can emote?

I've been following the Roger Scruton saga with interest. Scruton was recently sacked as an unpaid government advisor on housing, following an interview in the New Statesman. The selective quotation of Scruton by the journalist, and faux outrage on social media, led to a rapid sacking without, seemingly, anyone exploring the evidence, or the agenda of the journalist involved. The Spectator has got hold of the interview tapes, and Scrutons remarks, in context, are often saying the precise opposite of the spin put upon the by the journalist.

It's tempting to see the parallels between this and the recent no-platforming of Jordan Peterson by Cambridge University. In neither case has there been an attempt to engage with the actual thought of the person concerned. Instead, short circuit to dog whistle, emotional responses, and play your chosen  Ace of Trumps ('Offensive!' 'Racist!' 'Homophobe!') so quickly that nobody can check you actually had it in your hand, or whether it was produced from a secret drawer under the table.

Are we losing our ability to think? I'm no great letter writer, but the advantage of handwriting is that it takes time. And by the end of the letter you've maybe already decided you're writing nonsense, or you know that by the time it's written, sent, and received, the party at the other end has already had 3-4 days, and so have you, to gain a longer view of whatever you're writing about. For a philosopher like Scruton to be publicly accused, tried and found guilty within the course of a day, none of which would be possible without the social media/24 hours news cycle, is a worrying development. George Orwells '5 minutes hate' has become a daily feature, or even hourly feature, of social media. We know what trigger words to use. We know how to stir the crowd. We know how to signal virtue, and which virtues to signal - the protests over Donald Trump's visit will dwarf anything seen for the savage despots of China and Saudi Arabia.

Another post on the Scruton case laments the disappearance of serious thought within the Conservative party. It has disappeared in the nation at large too - a telling example of this was Tim Farrons (electorally disastrous) attempt to explain how liberalism works in practice. That someone might hold one set of views, but believe that the ideal democratic state was one where people could hold other views and openly practice them, seemed a thought too far for Farrons critics. Far easier to play the Ace of Trumps and add another body to the pile.

Orwells 5 minutes hate had two objectives. One was catharsis for the baying mob (who have always needed it, the cries of 'Crucify Him' echo down through history from the first Good Friday), and the other is to intimidate anyone who might feel like identifying with 'the enemy'. Alongside this was 'newspeak', a progressive editing of language so that it became impossible to think in a way which the state didn't want you to. I re-read 1984 last year and it was chilling to see how prophetic, still, Orwells depiction is. If you fear actual engagement with opposing arguments, its obviously tempting to simply erase them, saving you the bother of a) debating and b) the terrible inconvenience and existential threat of discovering you were wrong.
Posted by David Keen at Thursday, April 25, 2019 1 comment:

Who Do We Talk To? 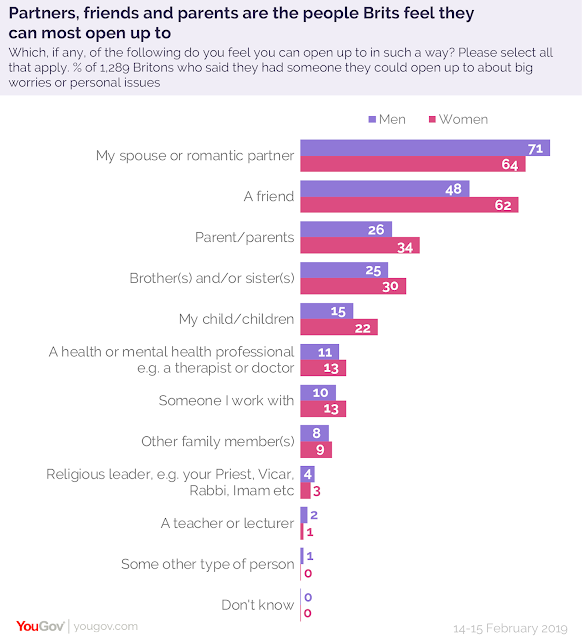 A YouGov survey published this week found that 71% of us have someone we can talk to about big personal issues - 76% for women, and 65% for men. There's a sizeable chunk of people who have nobody they feel they can turn to, and not far off half the population who only have 1 person they can turn to. That's pretty precarious.

A lot of services I'm aware of, both Christian and secular, have some form of mentoring, befriending or accompanying scheme, recognising that accountability and ongoing support help people with life change, and perhaps reflecting the scarce social resources out there to many millions of us.

The End? The gospel (of Sherlock) according to John

Of course, the two characters in the final scene would have to be called John and Mary, the first two believers in the resurrection. I'm sure it's coincidence...

What to Boycott - Cut Out and Keep List for Celebrities

Brunei is late to the party, Saudi Arabia has had the death penalty for homosexuality, along with conversion from Islam to any other religion (Brunei just did that too but nobody noticed because it's not about sex), for as long as anyone can remember. Brunei has simply caught up with what a raft of hardline Islamic regimes have been doing for years.

I obviously don't need to point out the irony of Elton John using Twitter to promote a boycott of hotels owned by Brunei, when Twitter itself is part-owned by Saudi money.

So just to help Elton, George Clooney, and the couple of dozen other people who can afford to boycott the Dorchester hotel chain, here are some of the institutions supported by Saudi money in the UK, just to help you avoid them:

It's also worth checking the money trail behind whichever Premier League football club you support. The UAE also has the death penalty for homosexuality, and 'apostasy' (conversion from Islam). Arsenal play at the Emirates stadium. Nobody has mentioned that. Strange.
Posted by David Keen at Wednesday, April 10, 2019 No comments:

Should university fees be paid to institutions which support censorship? The case of Jordan Peterson, a Canadian academic whose invitation to a visiting fellowship Cambridge was withdrawn via a tweet, highlights again the erosion of free speech in our supposed centres of academia. The vast majority of universities have restrictions speech or publications. At the acceptable end, I'd happily back anyone who didn't want sales of the Sun on their premises (until recently I'd have said the same about the Mail, it has moderated a bit under a new editor). At the unacceptable end is the 'no platforming' of speakers whose views are too difficult for tender liberal ears to listen to.

Universities are places of learning. Part of learning is working out how to defend your own ideas, and to critique those of other people. We have anti-terror laws to police the worst excesses of hate speech and incitement to violence. But hearing a view which makes you feel uncomfortable is not the same. As a Christian, I heard lots of things said at my university, many by lecturers, which I found offensive, insensitive or just difficult to hear. I even went to a debating society which featured Jacob Rees-Mogg and lost a robust debate on whether capital punishment should be brought back (you can guess which side he was on). But I'm glad we could debate it. It helped me think through my own position, and the arguments I used to back it up.

In a few years time I may become a 'customer' of one of these universities, what with being a parent of children at secondary school. I'm already composing a mental list of the ones I don't want to finance, if this is what they are going to do with the money. Cambridge has become a house of fools if it thinks the best way to advance learning is to no platform one of the leading public thinkers around. It's on the list.
Posted by David Keen at Wednesday, April 03, 2019 1 comment: 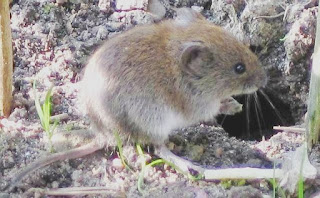 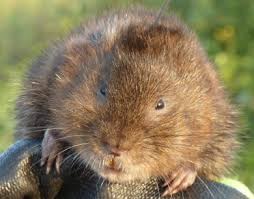 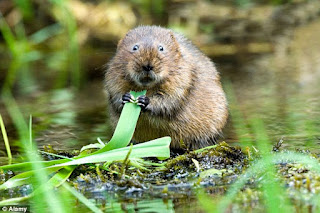 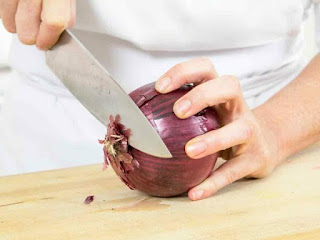 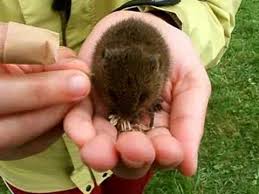 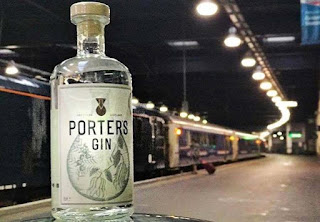 There, I hope that makes sense of everything.
Posted by David Keen at Monday, April 01, 2019 No comments: