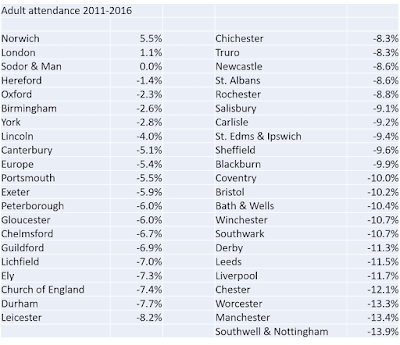 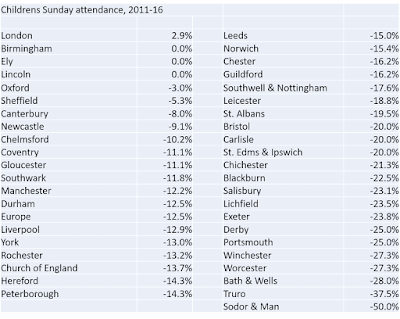 Update 3 Jeremy Marshall has some very perceptive analysis on his blog, worth a read if you are more interested in how we respond to all this.
Posted by David Keen at Wednesday, October 18, 2017 42 comments: