Here's a report from the Christian New Media Conference at the weekend: a snippet -
Social media consultant Bryony Taylor shed some light on how the Twitter hash tag #prayForMuamba sparked prayer across the nation for footballer Fabrice Muamba who collapsed during a game earlier this year.
She said: "Twitter seems to have broken a barrier in talking about praying. ‘Pray For Muamaba’ was not the only hash tag with the word ‘pray’ in it . There was a ‘pray for Japan’ hash tag last year after the earthquake. It seems to me that it’s become a copied phrase, a normal response to a crisis on Twitter."
Between March 17 and 19 there were over 600,000 tweets with the hash tag ‘Pray for Muamba’ in it. Among those were tweets from Steven Gerrard and Wayne Rooney.
News publications are also picking up on trends sweeping across social networking sites. Earlier this year, the prayer tweets for Fabrice Muamba made the front page of The Sun with the headline ‘God is in control’.
"People pray, everyone prays. As it says in Ecclesiastes. God has placed eternity in the hearts of men. We have that longing for God in us," Taylor continued.
"People are looking for God and people are willing to say so on platforms like Twitter. Although we’ve seen this year some evidence of violent bullying on Twitter, the big story should be this one about Muamba."
Which makes me wonder how many people are doers of the word, and how many are merely tweeters. It was amazing to see the #prayforMuamba tag take off, and to see those prayers answered. Despite being a fairly regular tweeter, I'm still not entirely sure about it as a medium - it's hard to have any kind of nuanced conversation there, and it's easy to feel that, by retweeting a charity appeal, you've somehow 'done your bit', when all I've done is poked my keyboard.
With so much communication going on, and both good and harm being done, I wonder how many folk actually pray for the Twittersphere itself? 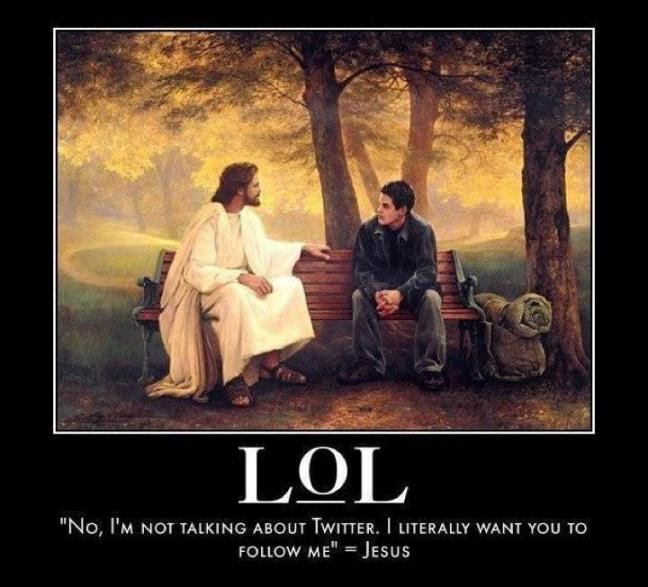